My Fiction Day - Competing With Myself 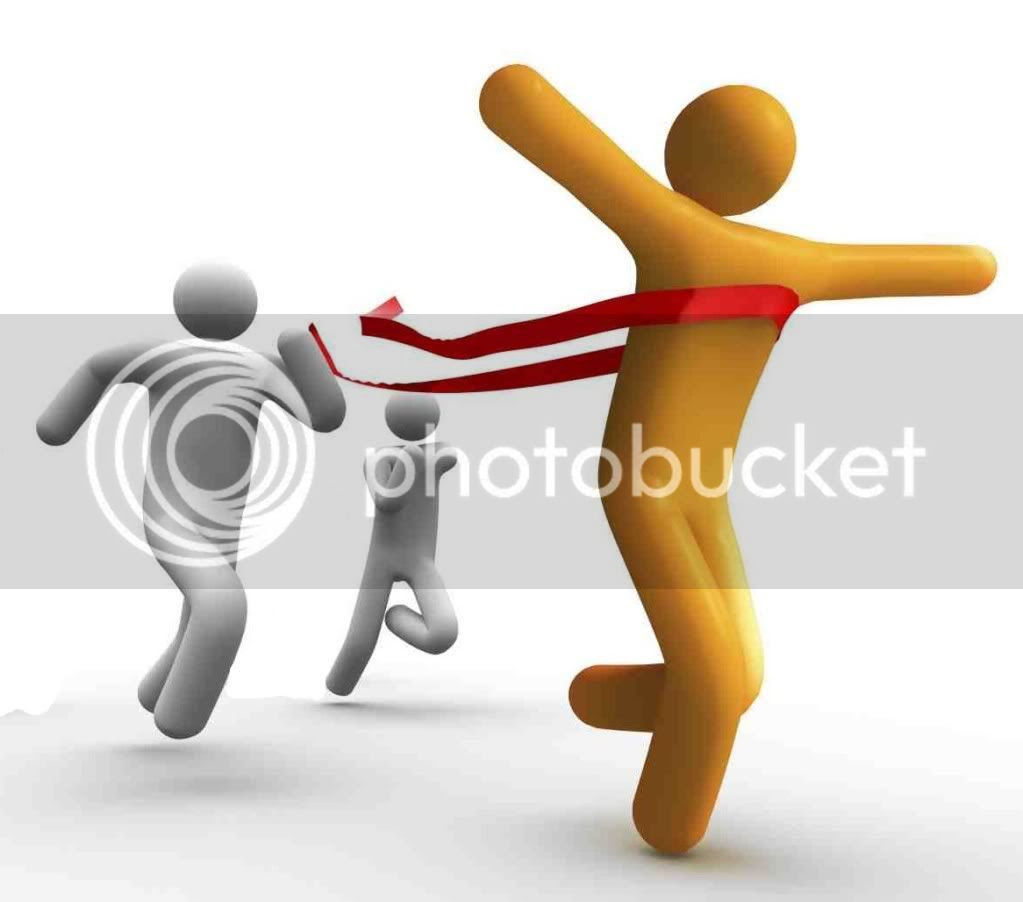 I've been a bit less active in social media of late due to the second novel. Since the first is about to come out, the second is expected to be complete. That's how it goes to remain viable as an author. So each night, I stop FundsforWriters and return to the fiction . . . but it's hard.

I admit it . . . I'll get stuck on a word or how to get Carolina Slade to sass her beau or how to twist a plot point, and I'll check the email. Go ahead . . . shake your head. I'm not practicing what everybody preaches--to just write and let the world go by unanswered. But for some reason, the back and forth works for me.

I've tried turning off the Internet and just using the word processor. That's when I check the laundry, then go  back. Dust a room, then go back. Check the chickens, then go back. My husband calls me a "damn frog," because if he asks me to watch a mystery on television, I'm up during commercials, doing something. And I've decided it's how I write.

For some reason, that little nudge of something different, like a hint of chutney with dinner, jars my pea-brain into finding the right words.

So when I see books, telling me to write this way, or write that way, I shut them. No two writers write the same in voice or content, so why should their writing behavior be the same?

Do your thing. Do it to the best of your ability. Just know that you're to blame if it doesn't work, and you're the victor if it does.

LOL...I am so glad you posted this! I am the same way and it was nice to know I am not alone.

I'm the say way. If I stop writing to vacuum a few minutes, it helps to nudge my brain.
Maybe it's that right brain helps the left brain theory.

What a relief to find out that this is how other writers work! I thought I was the only one. I fold part of the laundry. Then I rewrite another section. Sweep the entry. Write. And the day goes on. I love the frog image too!

I often have two writing projects going at the same time and will hop from one to the other. It probably would be healthier if I got up and checked laundry instead. After all, isn't that an occupational hazard - too much extended sitting?

Ah - there you go - a reason I can play frog - exercise! LOL

I'm shirking a looming deadline to read your blog, and now I'm distracted by the thought of chutney. *Sigh*

Add my name to the frog list. I don't watch much TV, but even so it's amazing how much I can get done during commercials.

I hop up and exercise during commercials! Never think you can't work it in!

I once told a friend the story about the writer who was left home alone to write and wound up polishing the silver, instead. He responded, "Sometimes, polishing the silver helps clear the mind." He had a point. Sitting in front of the computer or with pencil in hand, does not always work. Many times our most creative moments are when we are bouncing around doing something else.
Now, I just need to convince myself to work on my fiction, as well as work on my business writing. I might get more done and be a little less stressed.