How to Write Southern - Part 6 - Beats and IM 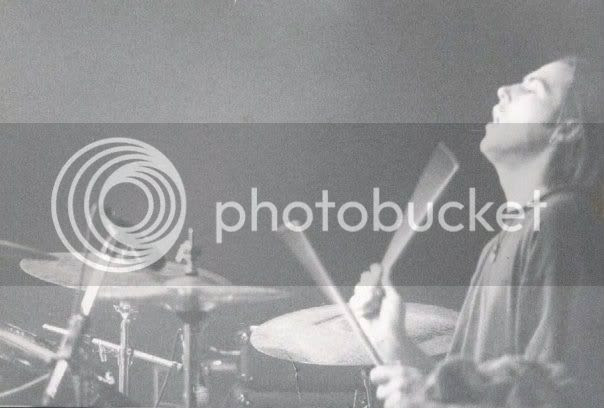 This week, you're enjoying a seven-day discussion of How to Write Southern.

Yesterday was Part 5 - Narrative Color. Today tosses around the use of Beats and IM (internal monologue). Remember. . . this is not an I'm-Southern-and-you're-not post. It's more of how to pay attention to locale, culture and voice to pull off your story's geographic specialty.

What is a beat?

A beat is a small piece of action that can serve several purposes.
1) Identify the person speaking.
2) Add flow to smooth out the phrasing, giving pauses that aid the message.
3) Add color to the characters or action.

Notice the three beats in this piece of dialogue from Lowcountry Bribe:

"Give me a few days to get your money together." He stood and reached to shake hands. "Listen, it's been good talkin' to ya, Slade. I like your spunk. Kinda spicy!"
I refused his hand and waved to the door. "I said we're through. Get the hell out."
Jesse touched the brim of his hat. "I'll be back."

If you had no beats, you'd still get the gist of this conversation, but try and read it without the beats. The image fades a bit, doesn't it? With the beats, the story becomes more realistic, with imagery. We see movement, almost picturing the smirk on Jesse, sensing the anger in Slade. We don't even need he said/she said tags because the beats do the same job. Notice that the beats can be within a paragraph as well, not just at the beginning, serving to buy time as dialogue settles into a reader's mind.

What is internal monologue?

Internal monologue is a beat in its own right. Only instead of depicting action, the reader tastes what's going through the character's mind, ultimately serving the same purposes as a beat.

"So, who called them?" Being around a snitch I couldn't identify was like being in a snake-infested coop. Eventually, she would strike again. (IM)
"Don't know." He plucked napkins from the dispenser and wiped up my spill. (BEAT) "My biggest concern is you."
I licked dry lips. (BEAT) "I won't lie to you. I'm petrified. I don't know why Jesse hasn't come after me yet."
"I know."
Did he? Really? (IM)

These are remarkable tools that new writers grapple with using too little or too much. But sliding them throughout your story can make a story slick and so easy to read.

Internal monologue--letting the reader get inside the character's head--is so important. (And I didn't know those were called "beats," so I learned something today.)

You are quite welcome!!! I love the magical use of beats and IM. LOVE it.