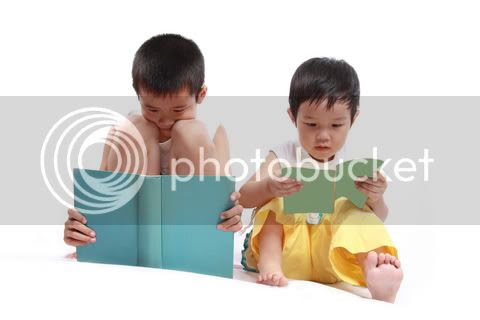 NO ENTRY FEE
Seven Stories is the first museum in the UK wholly dedicated to the art of British children’s books. Frances Lincoln Limited, the award–winning publisher, and Seven Stories, the Centre for Children's Books, are proud to announce the third Diverse Voices Award. The award is for a manuscript that celebrates cultural diversity in the widest possible sense, either in terms of its story or in terms of the ethnic and cultural origins of its author. The prize of £1,500, plus the option for Frances Lincoln Children’s Books to publish the novel, will be awarded to the best work of unpublished fiction for 8–to-12-year-olds by a writer, aged 16 years or over, who has not previously published a novel for children. The writer may have contributed to an anthology of prose or poetry. The work must be written in English and it must be a minimum of 15,000 words and a maximum of 35,000 words. Deadline Friday 25th February 2011. The winner will be announced at an award ceremony in June 2011.

NOTE: This is one of those contests that can open doors. I know children's writers who keep getting doors closed in their faces from overworked agents and editors. A contest can help that publishing effort. And contests like this one are rare.

DOUBLE NOTE: Oh my gosh, the entries for the 9th Annual FundsforWriters Essay Contest broke a record in quantity and quality. I'm blown away! Hope you entered. We went up in prize money this year because of last year's success. Looks like we'll have to do that again in 2011 when we present the 10th annual contest. It'll have to be special.

TRIPLE NOTE: Hope you are voting today in the US! I'll be at the polls at 8 AM. Haven't missed a voting opportunity since I was 18.

Thanks for the info again Hope.

Very odd length though. More of a long novella than a novel.