It's About You as Much as the Book

If a man would move the world, he must first move himself. - Socrates

Writers declare across the Internet, the Cloud, and iPhones galore that they are going to become bestselling authors, or sell a screenplay to Hollywood, or replace JK Rowling. I've heard them. Some of them have told me this in emails.

They dodge the fact they are part of the selling process. Most writers prefer to be invisible, some not even putting their picture on their website.

You are a writer. That is a job. It's an entrepreneurial job. You are part of the business. You are responsible for developing yourself as much as your stories.

What if a man wanted to become a carpenter for a living? He's dabbled in the trade, but never as a profession. So he builds a barn for a neighbor. Then he goes home and waits for someone to call him and offer him more work. In the meantime he builds his daughter a playhouse, his dog a doghouse, maybe his in-laws a garage, but he doesn't advertise in the phone book, join the Chamber of Commerce, print business cards, or join a professional organization of carpenters so he can learn how to become a better carpenter. He just waits. Then he decides he better do something else, so he finds another neighbor, and builds his gazebo. Then he goes home and waits. He might get one or two jobs via word-of-mouth, but times get lean. So he gets mad, and blames the entire ordeal on the economy. He might seek a nine-to-five job to makes ends meet, and he decides to carpenter on the side until the economy picks up and he can return to being a carpenter full-time. Maybe he does....maybe he doesn't.

Why do you think successful writers attend conferences to speak, sign and serve on panels? Why do they have nice photos taken of themselves sitting on stools, wearing leather jackets, or holding their dogs? Why do they overhaul their websites to look polished? Why do they offer interviews or speak on radio or become active in fundraisers? Why do they do anything other than write a book? 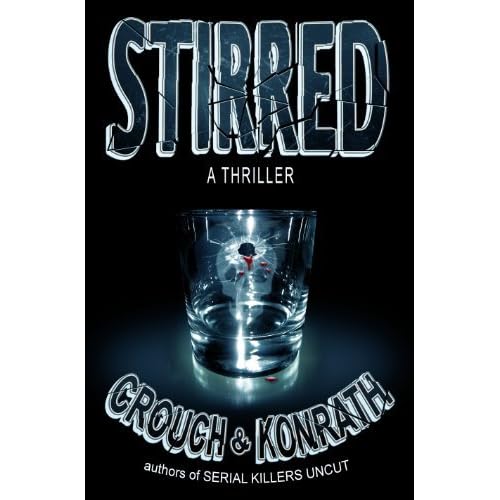 Sarah McCoy - sweet enough to eat, cute, bubbly - loves to blog about tea and new books - beautiful art and photography on her website - someone you'd love to befriend.

Mary Alice Monroe - soft, laid back, genuine lady - writes about the south and incorporates conservation in her life and her books.

Because the author is part of the package. Yes, it should be about the story. But once the reader likes the story, he wants more, to include information about the author. If he sees a homemade website or a blog updated every two months, he's disappointed. The author doesn't have to be a movie star, but he has to appear likeable, intriguing, or as a minimum, sincere and genuine. But he has to appear . . . be a presence . . . be a part of the entire package.

Writing is a business. The book is a product. You, however, are the salesman/spokesperson of the company. You reflect on your product. Present yourself accordingly. Be proud that you are CEO. Readers love it.

Very nicely stated and a very understandable comparison, instead of the usual advice to 'use social media.

Great post, Hope, and excellent analogy with the carpenter. Thanks.

I am writing my first novel and am already thinking about the marketing side. When I started writing, I did think that you only needed to approach a publisher, but then I heard about agents, followed by the challenge it is to be picked up by one. The more I read, the more I hear about building your audience before you approach an agent. I'm looking at starting to build that audience now through my blog. It is a scary thought to be telling the world that I'm writing but if I want to actually do this, I'm going to have to be brave and talk about it.

I think the biggest challenge for some writers is balancing between the solitary life that writing offers with needing to be more social required by marketing yourself and your book; especially in today's world where most traditional publishers won't take on 100% of the marketing for you. Beyond creating something fabulous, successful writers are the ones that can function well in both worlds.